In the Vale for the Vale

In the Vale for the Vale

Every day, millions of people across the UK are making a difference by volunteering.
Each year, outstanding examples of this work are celebrated through the Queen’s Award for Voluntary Service (QAVS). Created in 2002 for the Queen’s Golden Jubilee, QAVS awards have been shining a light on the fantastic work of voluntary groups for many years.

Equivalent to an MBE, QAVS are the highest awards given to local voluntary groups in the UK, and they are awarded for life.

In June, 2021, Vale Community Impact were Joint Winners of David Johnston MP's Volunteer Heroes.  Open to all Vale of White Horse residents, the community was asked to nominate a local charity or volunteer who they thought had gone above and beyond to assist during the difficult last 12 months.  VCI were joint winners with Team Mikayla 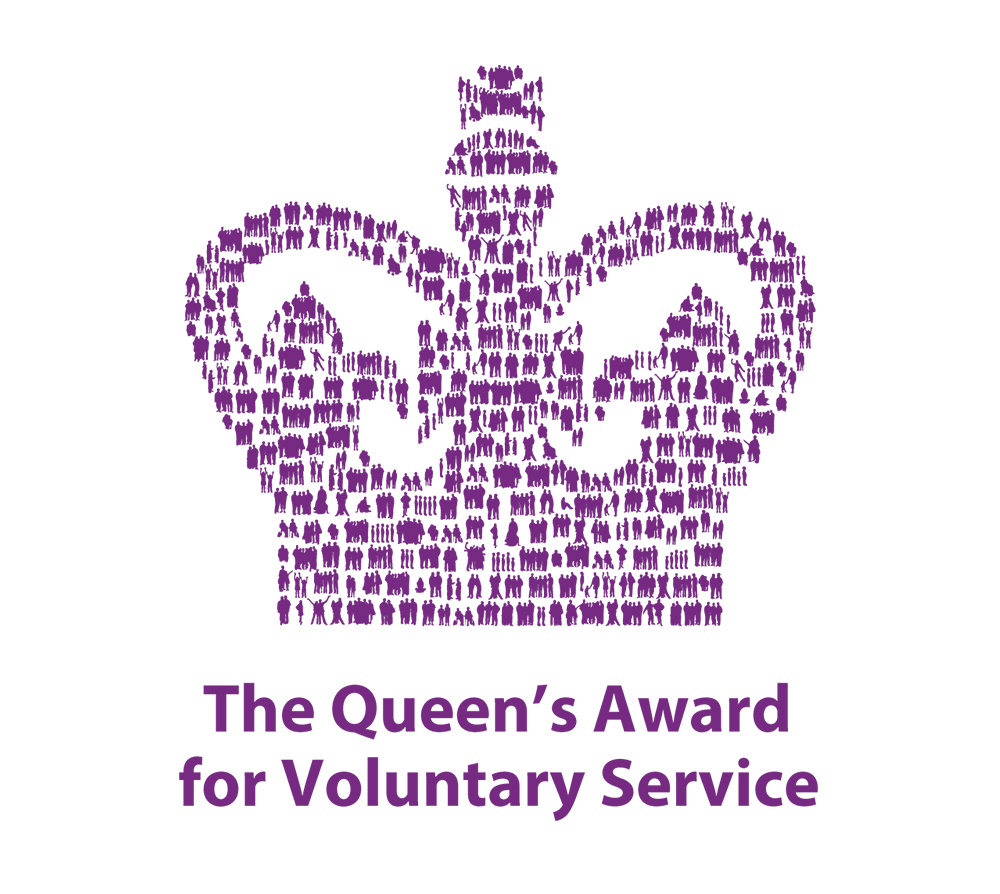